Annual Passholders Can Save Up to 25% Off this Holiday Season!
With this offer, Annual Passholders can enjoy special discounted rates on rooms at select Disney Resort hotels. *Restrictions apply
More Info | Get a Quote 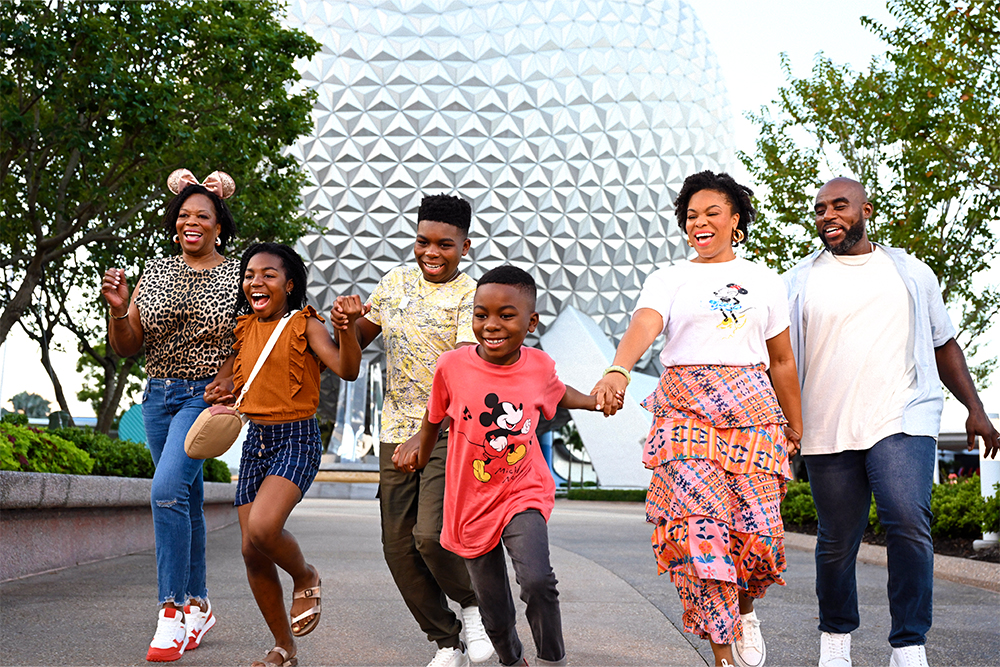 Begin building your dream Disney vacation by choosing from over 25 Disney Resort hotels and then customize a Disney package that lets you take advantage of all 4 theme parks, 2 water parks and over 150 Walt Disney World restaurant and dining locations!


NOTE: The Disney Dining Plan CANNOT be added to vacation packages at this time. Disney is hoping to make them available again in the future.

Get A No Obligation Quote
Walt Disney World Resorts 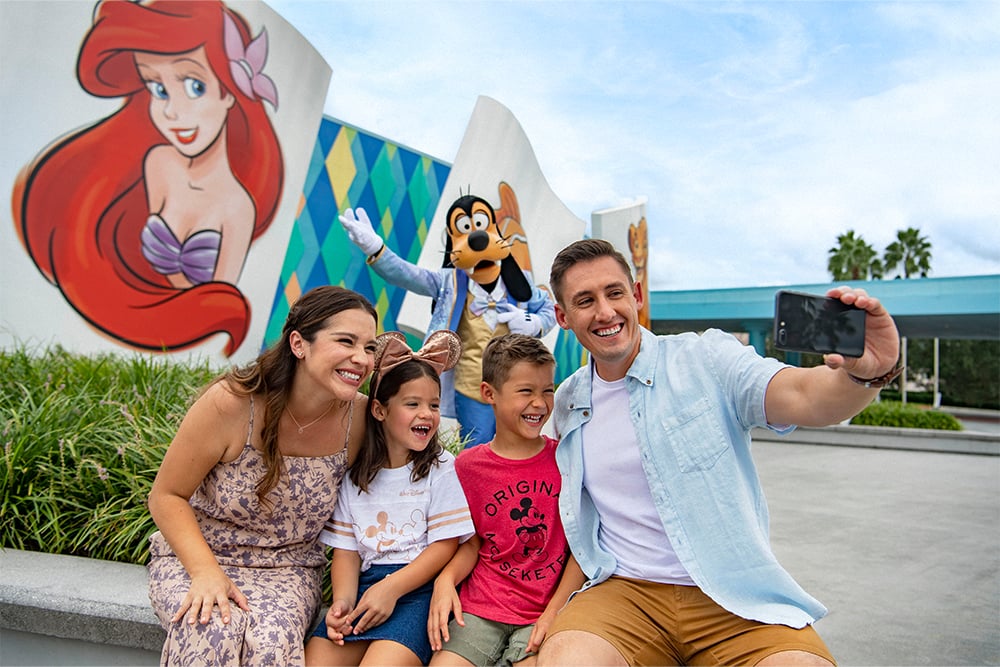 Experience the Disney Difference… with more than 25 unique Resort hotels, there are accommodations for every family’s needs and budget. As a Disney Resort hotel guest, you can the following benefits designed to make your Disney World vacation as convenient as it is magical:

Get A No Obligation Quote
Walt Disney World Theme Parks 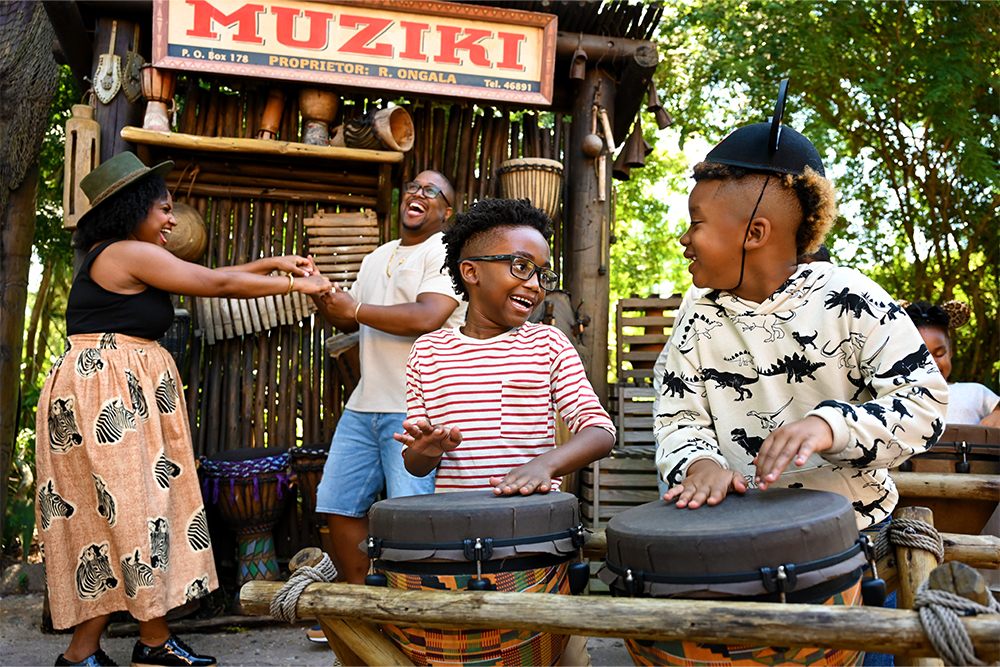 Make dreams come true in four unique theme parks, each with its own special version of Disney magic! Fantasy becomes real and reality becomes fantastic as you relive childhood memories and create new ones.

Get A No Obligation Quote